Skip to main content
Home  /  Events  /  Other Events on this Day

PLEASE NOTE: The planned January 16 concert by Quicksilver has been canceled, due to revised event guidance from Caltech, the university which hosts our concerts, because of the increasing prevalence of the Omicron variant of the SARS-CoV-2 virus. We have been contacting those of you who have purchased tickets for this concert, and refunds will be forthcoming for the value of the January tickets. If you have questions, please contact us by calling 626-793-4191 or by sending an email to info@colemanchambermusic.org.

Quicksilver vibrantly explores the rich chamber music repertoire from the late Renaissance to the High Baroque. 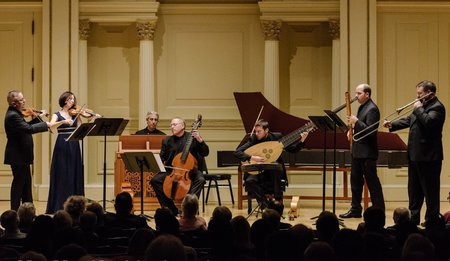 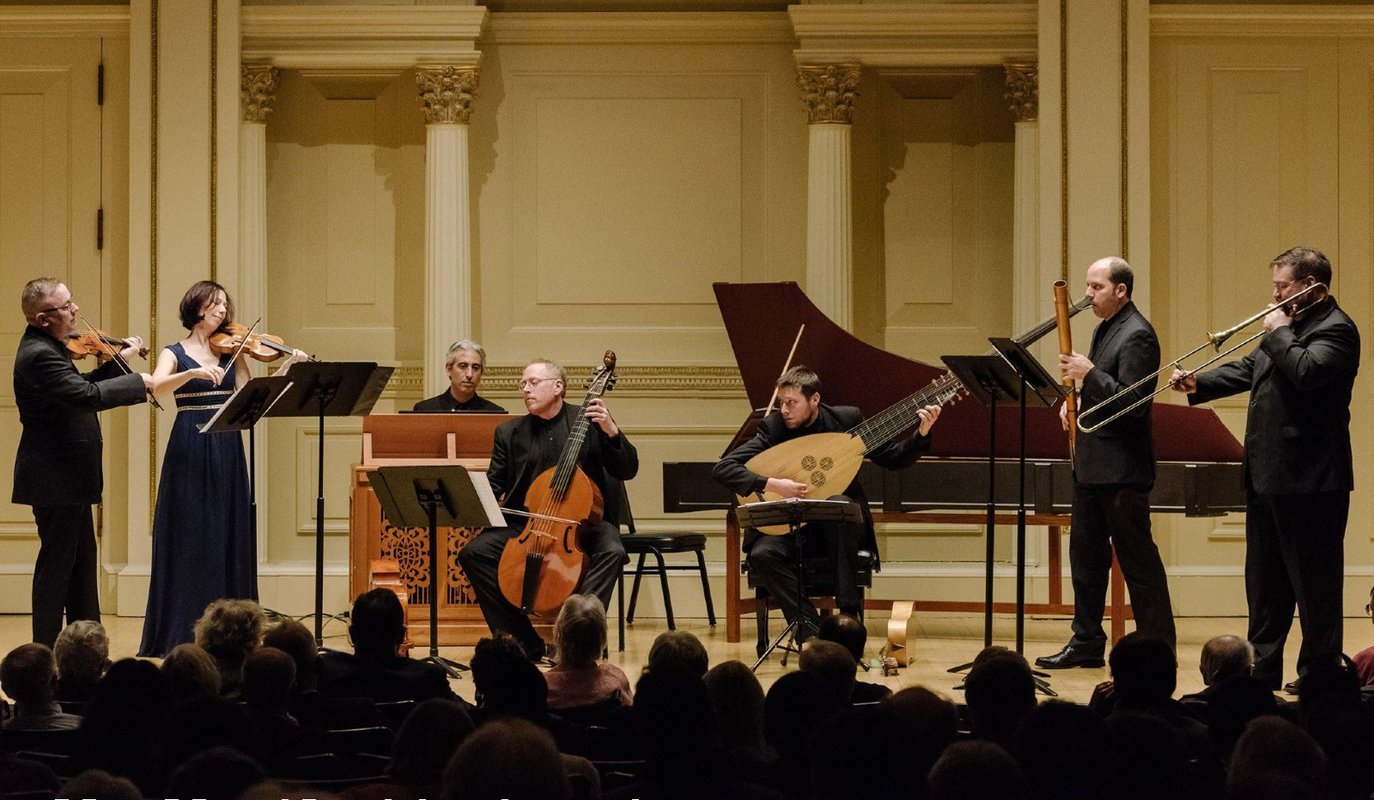